Never too late to look back. Inspired by the concise bullet-point-style of Tom Kralidis’ Cheers to 2018 , my personal highlights of living and working in the Open Source Geospatial and OSGeo(.nl|org)-world in 2018. I’ll post 2019 reso’s later. Not just personal projects, but also events from the OSGeo.nl Local Chapter in which I am involved since its beginnings. 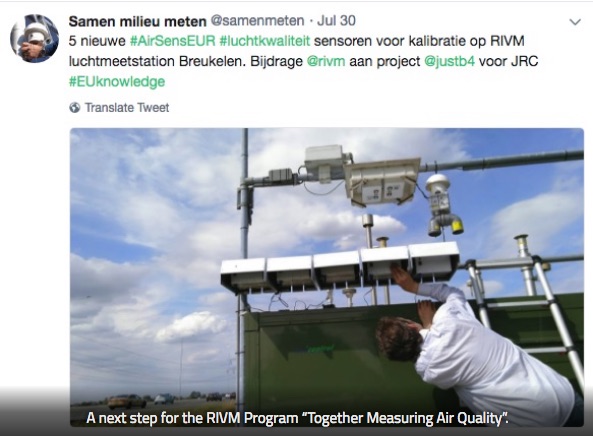 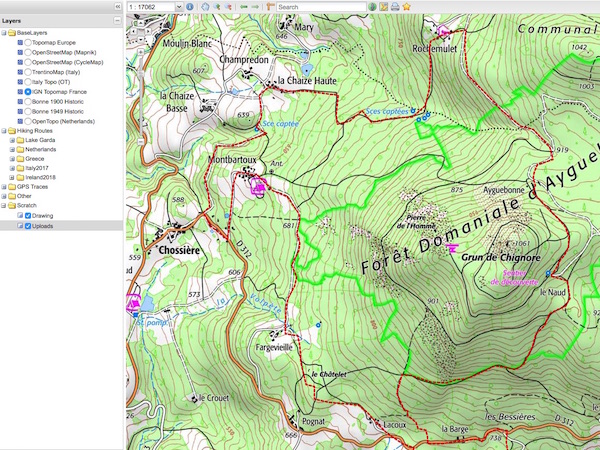